Most gates are yellow with several others being odd colors and some gates not gates at all. 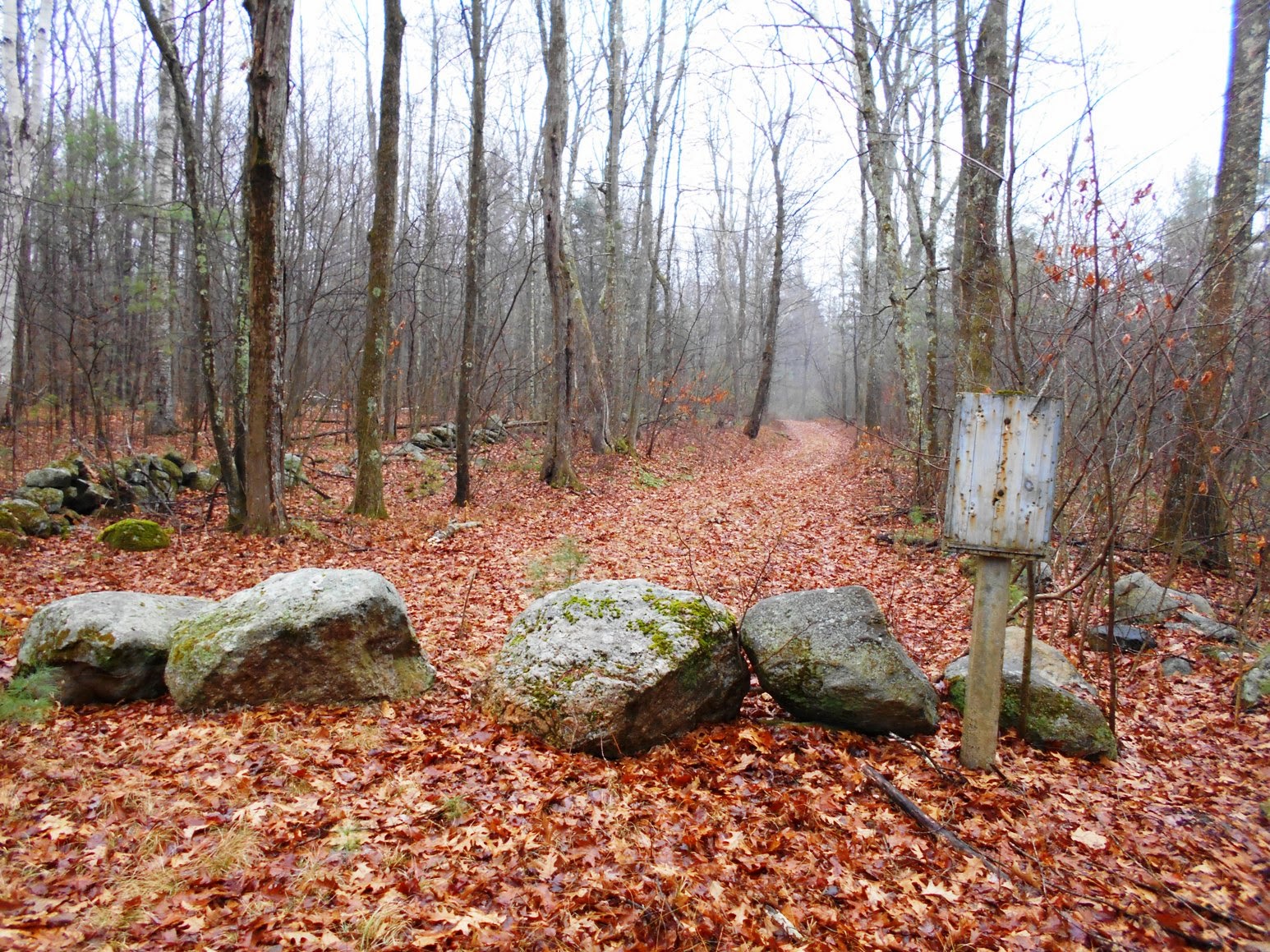 I began a quest to locate all the gates. . My goal was to find record and hike the gates that were referenced on the map. Sounds relatively easy, right, not in all cases. The gates on the west side of the reservoir can all be  reached with a vehicle. Not all gates are painted bright yellow and numbered.
Several of the gates on the east side where challenging. Two in particular required me to hike from inside out. I would start hiking at a known point inside the boundaries of Quabbin, and then follow the cart road out reaching a known location. This worked out well with the exception of one SE gate. This gate took several attempts, but I was finally able to figure it out. 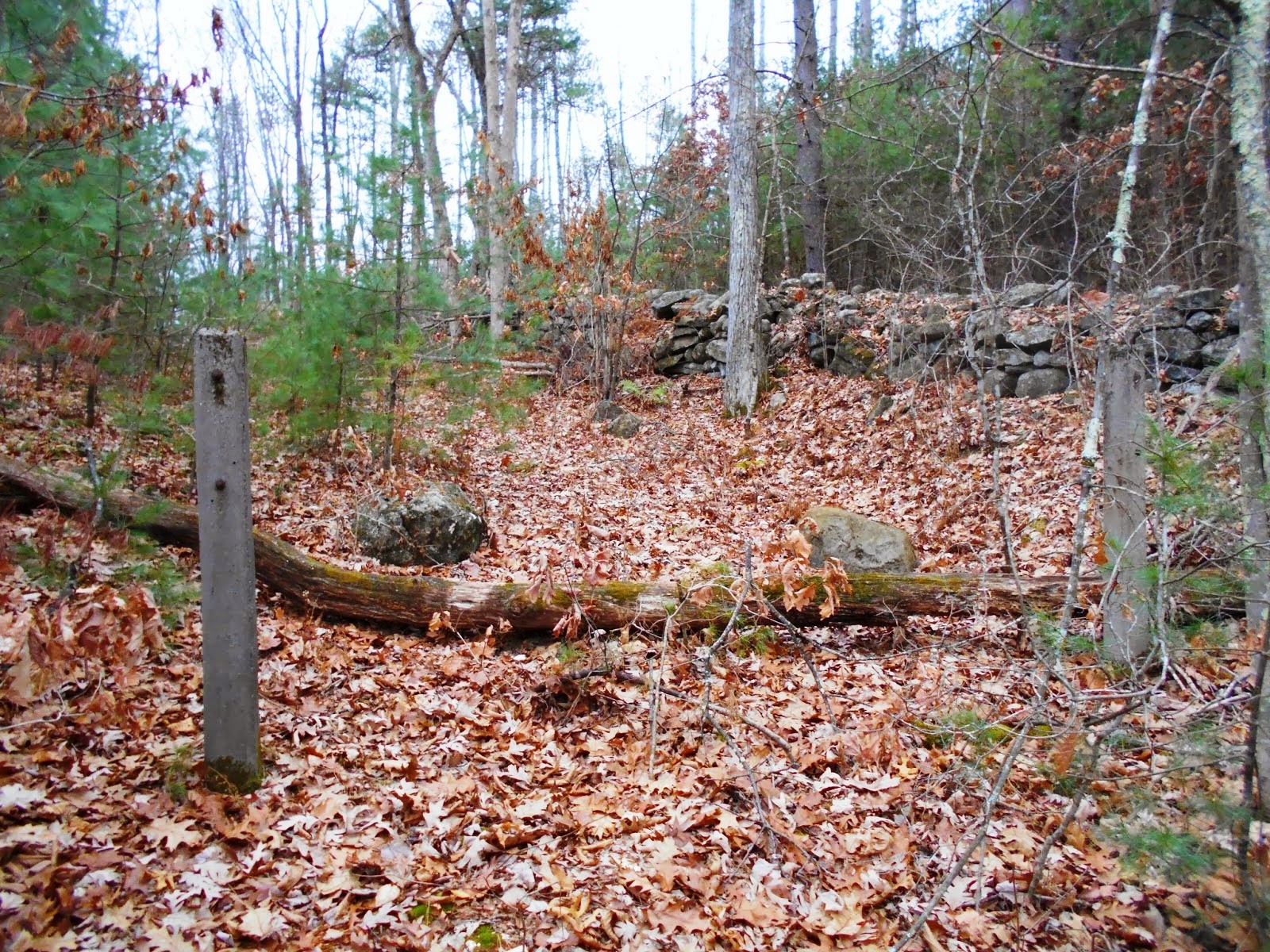 Below find a link to an album showing what I believe to be all the  gates referenced on the map
http://hikingcamerawildlife.smugmug.com/Other/Quabbin-Gates/47180175_XhvJ7b#!i=3846614499&k=5XgJpNP

Jim
Posted by Hiking Camera at 7:03 AM No comments: 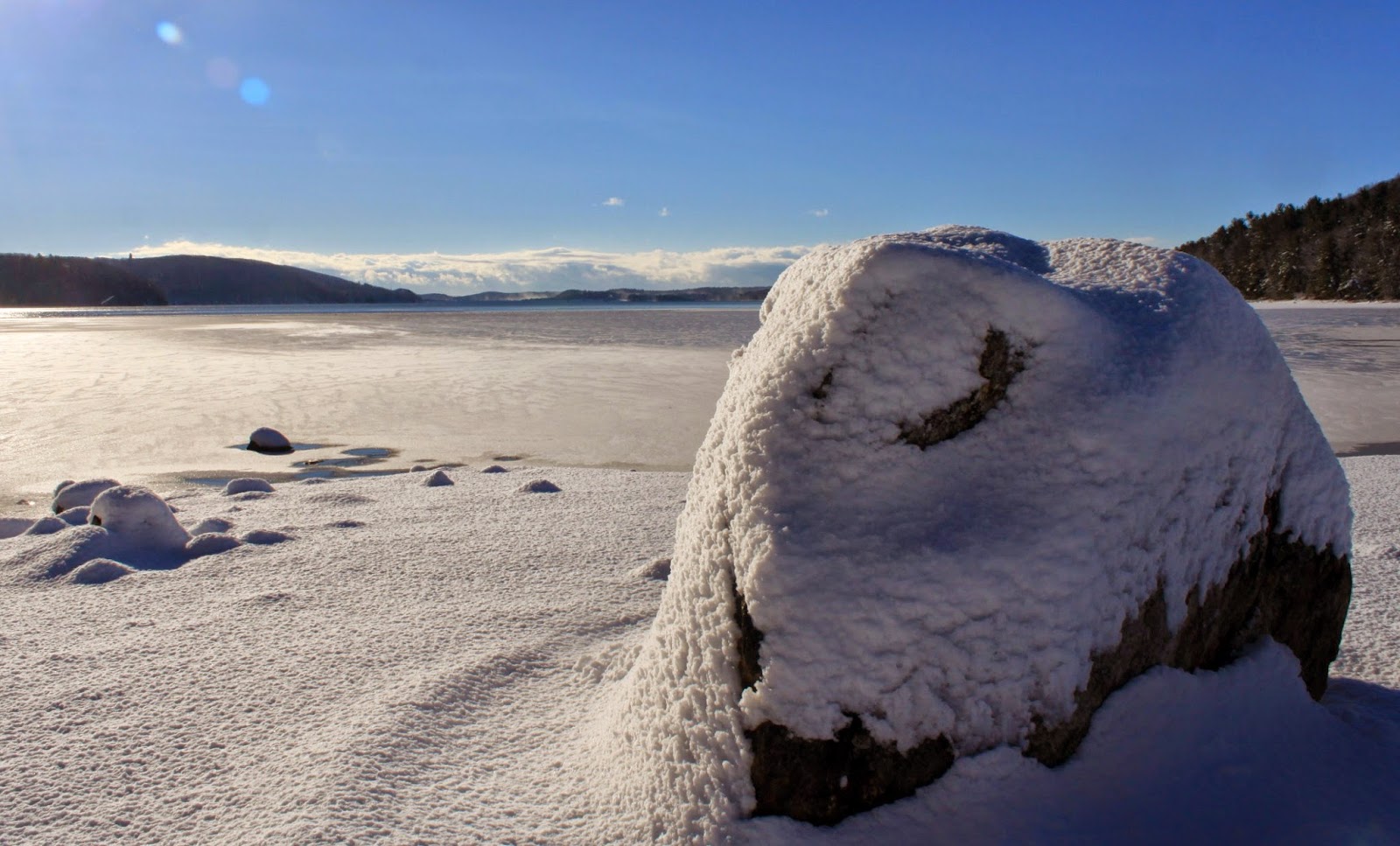 Hiked a popular SW Gate. Not much wildlife moving. I did see several deer tracks and one lone coyote track. It was a surprise to see open water this late in January.
The upcoming storm is going to limit Quabbin access. Guess its time to dust off the snow shoes.

Jim
Posted by Hiking Camera at 6:46 PM No comments: